LOS ANGELES, CA – the Climate Action Reserve approved the first three greenhouse gas (GHG) emission reduction methodologies under its Climate Forward program, an initiative to proactively reduce future emissions from investments and activities like land development projects. The first three rigorous methodologies provide standards for reducing emissions through the use of cookstoves, dairy digesters and solar PV panels while allowing flexibility for companies to implement the projects in areas that are local or meaningful to their missions.

“This flexible approach opens new doors and opportunities for addressing climate change during a time when we need immediate, impactful action,” said Linda Adams, Chair of the Climate Action Reserve Board of Directors. “Climate Forward was designed to accelerate action on climate change. The program provides flexibility, creativity and the options for more tailored approaches to reducing emissions that offsets markets can’t.”

Climate Forward allows companies and other entities to proactively address future emissions that will be generated by activities and projects, such as new land developments, instead of waiting for emissions to be generated and then address them after the fact. Credits, called Forecasted Mitigation Units (FMUs), are issued on an ex-ante basis, meaning they are issued shortly after a mitigation project begins operation.

The approved methodologies mean that companies can now use them to develop mitigation projects and use the FMUs issued from the projects to mitigate future emissions.

“We need to significantly accelerate action now on climate change—the world is out of time to act. Climate Forward recognizes that mitigation projects need to happen now to address the future stream of emissions from new projects and investments,” said Craig Ebert, President of the Climate Action Reserve. “The Climate Action Reserve has been a pioneer in developing offsets into an impactful tool for addressing climate change, and now we’re very enthused about the new opportunity Climate Forward presents. This is a much-needed tool in the tool box for aggressively tackling climate change.” 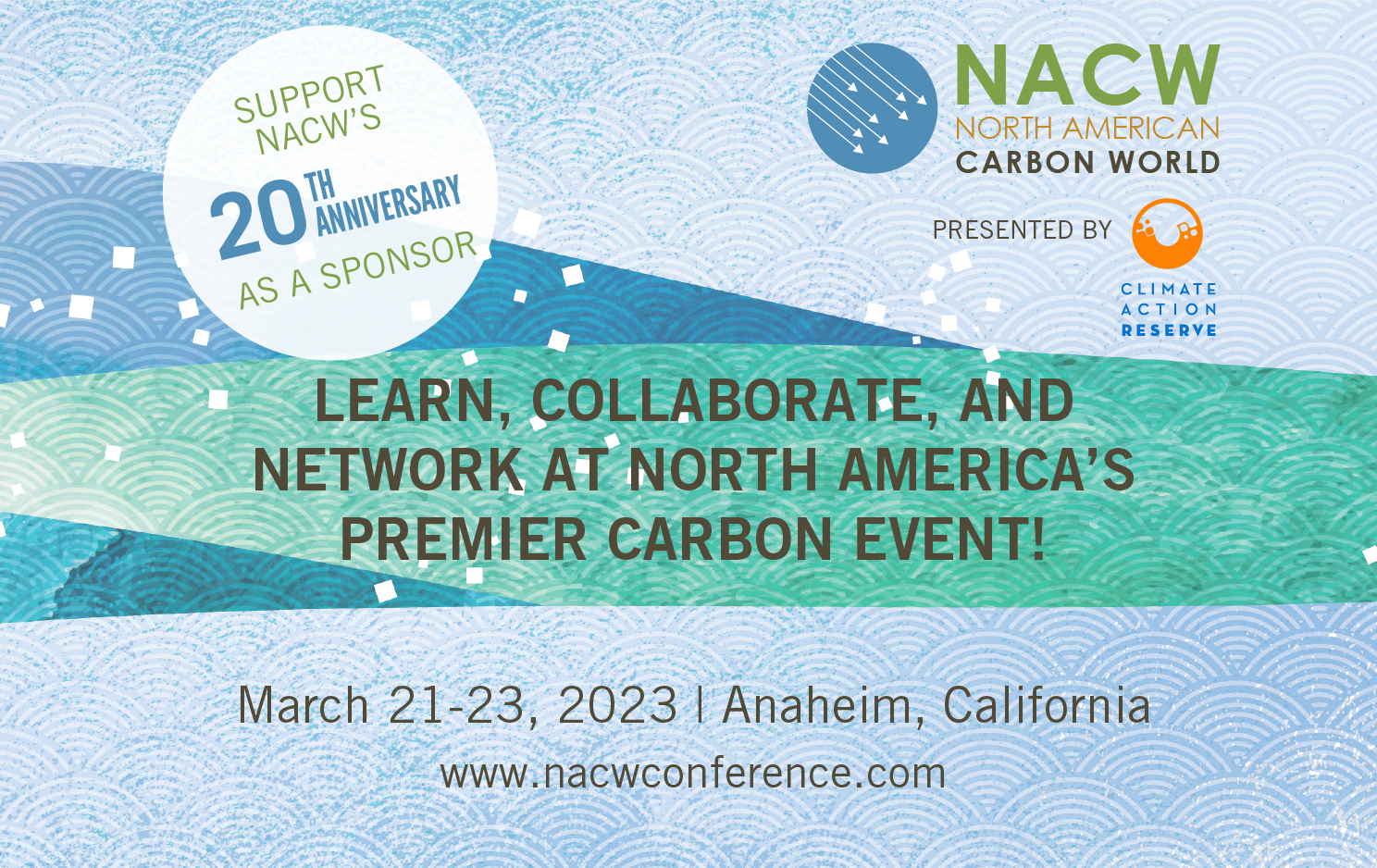